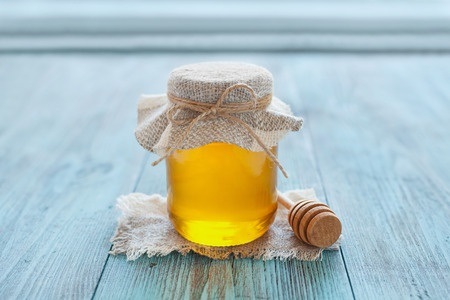 The United States Department of Agriculture released a report recently that includes information about the current state of bees throughout the country.

The recent USDA report includes a breakdown that shows how bees were affected by the weather that impacted the United States during the summer months.

Fortunately, many beekeepers in states like Indiana, Wisconsin, and Illinois indicated that their bee colonies flourished for the most part in the summertime. That is good news when you consider all of the recent reports about large portions of the bee population diminishing.

That being said, there were many parts of the country where bees didn’t fare as well once it started to get hot outside. Texas, in particular, had its fair share of struggles in July. According to the USDA report, the month of July was not good for many Texas beekeepers with some reporting that they lost entire colonies during that time period. This has affected the production of honey in Texas, and although some hives appear to be healthy in the state, beekeepers are currently crossing their fingers and hoping for better honey production in the future. This summer left a lot to be desired for many beekeepers.

Unfortunately, the troubles may continue to come for those beekeepers in Texas. Hurricane Harvey ravaged a large swath of the state in September, and it will obviously take a toll on many of the bee colonies in Texas. It could lead to reduced honey production, and it could force some beekeepers to start over with new colonies. That could ultimately cause a shortage in honey in the state and affect prices and the availability of honey.

Texas isn’t the only state that could be affected by hurricane season, either. Florida actually had a strong summer season as far as bees and honey are concerned. The USDA reported that bee health was stronger in July than it has been over the course of the last two years. Normal weather patterns also played a role in the overall success of the state with regards to honey. But in September, Hurricane Irma made landfall in Florida, and much like Hurricane Harvey impacted beekeepers in Texas, Irma could do the same in Florida. It could limit the availability of honey in future months and force some beekeepers to go back to square one. The hurricanes have no doubt left an indelible mark on Floridians and the bee population alike.

The mission of Honey Solutions is to service the approximate 300 million pounds per year ingredient and food service segment of the US honey industry. We service Americas most recognized bakers, food processors, and food service distributors.