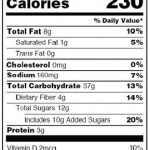 The U.S. Food and Drug Administration recently made a lot of different changes to the nutrition facts labels that are placed onto packaged food items. The FDA is now requiring the addition of “added sugars” on label on all foods which will likely be confusing to customers. There are many packaged foods that have sugars… Read more » 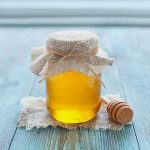 The United States Department of Agriculture released a report recently that includes information about the current state of bees throughout the country. The recent USDA report includes a breakdown that shows how bees were affected by the weather that impacted the United States during the summer months. Fortunately, many beekeepers in states like Indiana, Wisconsin,… Read more » 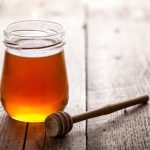 Purchasing honey these days can be a little bit confusing. Some honey is labeled “natural,” while other honey is labeled “organic,” and it can be difficult to figure out which one is the best option for you, especially when both “pure natural” and “organic” sound like excellent choices. Many people mistakenly believe that pure natural… Read more » 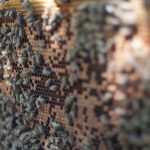 When Hurricane Harvey made landfall over Texas, few people could imagine just how powerful and dangerous the storm could be. We have all heard the stories of people being displaced from their homes and shelters overrun by those trying to find a safe place to weather the storm. However, the damage from Hurricane Harvey is… Read more » 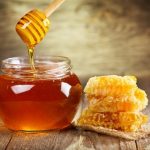 There was big news in the honey industry when it was announced that our company, Honey Solutions, has officially received a Tier II C-TPAT validation for its worldwide supply chain from the office of U.S. Customs. This designation is validation of our supply chain practices via US Customs audits of overseas vendor facilities coupled with… Read more » 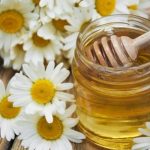 In the state of California, there is a labeling law called Proposition 65 that requires companies to label products that contain chemicals that could potentially cause cancer or reproductive health effects. There are more than 800 chemicals listed under Prop 65, including everything from pesticides and heavy metals to high levels of Vitamin A. If… Read more » 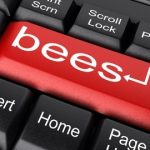 Honey bees are fascinating creatures. These well-known, flying insects play an essential role in pollination and, of course, are also responsible for producing the sweet honey that we all know and love. Research has shown that honey bees utilize a highly efficient process for pollen gathering and honey production, something scientists have termed the Honey… Read more » 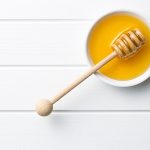 This year, the staff here at Honey Solutions is proud and honored to announce that we have once again received the distinction of receiving an AA certification rating from the British Retail Consortium (BRC). These certifications are the result of a detailed auditing process conducted by the BRC in which products and manufacturers from around… Read more » 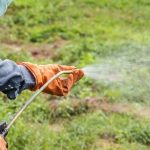 Roundup is, according to National Geographic, the most widely used herbicide in the entire world. The ubiquitous weed killer, which contains a chemical called glyphosate that is responsible for stopping weed growth, is reportedly used in more than 150 countries, including here in the United States. In just a quarter century, farmers have gone from… Read more » 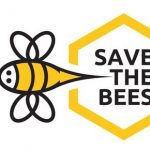 Bees are easy to take for granted. Like clean water and fresh air, it is easy to just assume that the bees will always be there when they are needed. Unfortunately, many bee populations are now in serious trouble and a new project that maps bee populations has revealed some of the startling declines in… Read more »